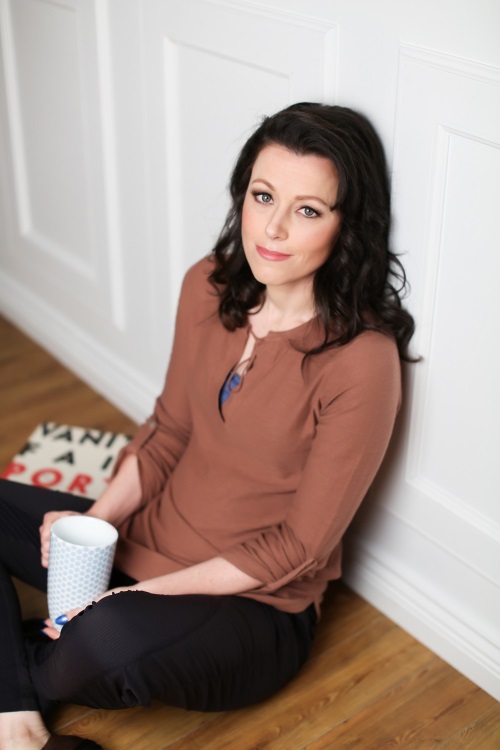 I'm a writer and a teacher. I aim to make Descriptionari the place writers of the next generation go to for ideas and inspiration.

Descriptionari was founded to inspire young writers, to help our creative visionaries to publish sooner. Youth are idealists and we need their song in the world. They are our children, our beating hearts.

Angela Caroline Abraham is a published author and the founder of Descriptionari. Her work is sold internationally and Descriptionari reaches millions of children, youth and young adults in over a hundred different countries.

Above all, writing is a healing art and those who write heal both themselves and others. Technical writing skills such as punctuation are best taught separately.

Write from the heart and you will always move in a positive direction. We writers bare our own scars in our craft, and it is an immensely brave gift that heals others as well as the self.

Author of What socially responsible writers and entertainment industry professionals need to know.

I'm a writer and a teacher. I aim to create the place writers of the next generation go to for ideas and inspiration.

So many writers have great technical ability and Angela is certainly one of them. What makes her writing unique, however, is the heart, soul, and spirit she brings to every page, every paragraph, every sentence, every word. That love conquers, time heals, and the pen is mightier are clichés—but not for Angela. In her work as in her life, these are foundational expressions of empathy, optimism, and courage that offer readers rare value and rich experiences. 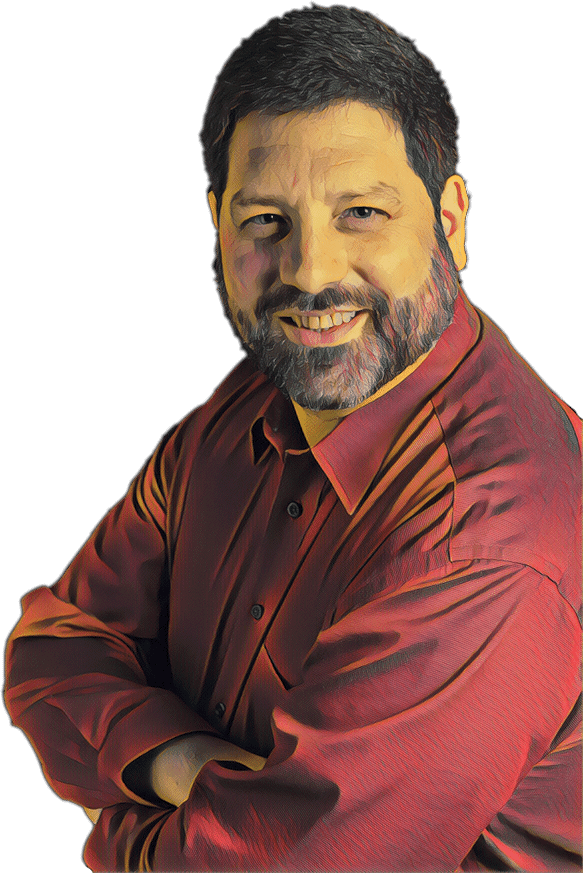 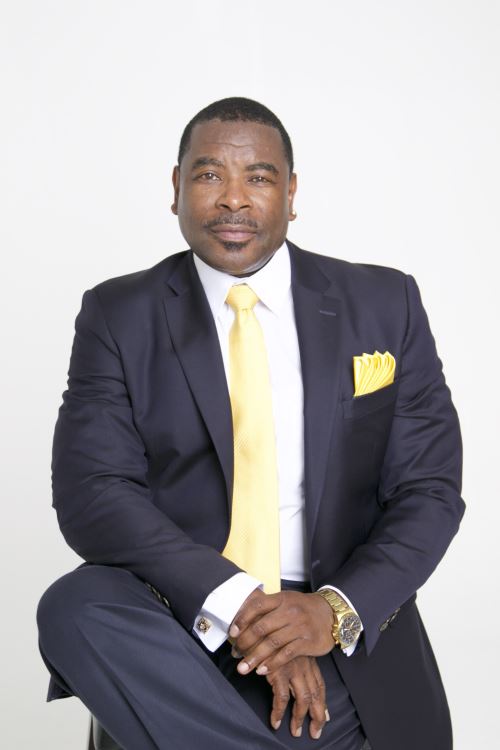 Descriptionari Founder Angela Abraham talks to Wes Hall on Accelerated Radio about Social Evolution. We can all be a part of "Team Earth".

Mr. Wes Hall is an Arthur Vining Davis Fellow, An Aspen Institute Scholar, An Educational Consultant to the Los Angeles Unified School District, Author, and Weekly Radio Talk Show Host. His radio show, “The You Are the Money Radio Show,” has attracted some of the top talent in the country including Director/Actor Bill Duke, Grammy Award Winner Eric Benet,

Mr. Hall co-created the Young Men of Color Initiative for the Los Angeles Unified School District. He currently manages the District-Wide project, which helps young men gain academic proficiency. His work garnered him an invitation to the White House, where he met with some of the top leaders in the country to discuss ways to close the academic achievement gap. In 2018, in celebration of his work to make the Los Angeles community a better place to live, the Los Angeles Clipper’s Basketball Organization honored Mr. Hall with their prestigious Community Hero Award. Mr. Hall travels the country as a Renowned Keynote Speaker and

You can find out more about social evolution and Descriptionari in this talk between Tony D'Urso and Angela Abraham that aired on 31 May, 2019. 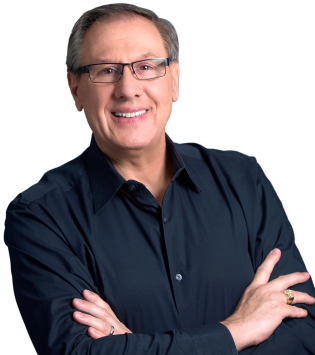 Keep track of your favorite writers on Descriptionari

Success:
Error:
By registering, you agree to our terms and conditions, privacy policy have read the site guidelines, and confirm that you are at least 13 years old.